When did you start blogging?

I started blogging in 2004 I think. I used to write down stuff on several websites (my own space on MSN, later on Hyves and then on several blogging sites) but ended up making an account in 2005 for Mrs. Stilletto and my first blog here was almost 5 years ago, in September.

Have you had any other past online presence? (blogs, YouTube)

Yes, I did. As I said: several blogs before like on Hyves (Dutch social network site) but also an account on Youtube. On which I have now only got some videos of my old dancing group (jazz-ballet) and some videos I used for my blog. The rest is blocked for viewers, because I don’t find them useful anymore. Or I don’t feel comfortable with them. Like my talks on IBS. I have a new series on my blog: PDS. And in this I talk about the same problems regarding IBS (in Dutch it’s called PDS).

It was September 2009 and I talked about if the ex is really exit. It was in Dutch and I have been changing between English, Dutch and English&Dutch posts. I still don’t know if I have to change all the way to Dutch (70% of my readers is Dutch) or need to keep it in two languages. It would make a difference in time, because I need to translate every blogpost myself. You see, you can’t ask Google Translate, sometimes they make the text very messy and non-understandable.
What would you prefer?

What was your biggest challenge about blogging?

There are some: Making enough content each week and Lay-out. About the content: Sometimes I just lost my mojo, or sometimes I just didn’t feel like it. Me and my blog have experienced serious grief: My father died in 2011 and sometimes I wasn’t up for it to write something new. Regarding Lay-out: I can’t make any great lay-outs or designs myself. I know how to write and let’s keep it with that, design and lay-out is something that I look at from a totally other perspective. Like: Oh wow, that looks nice. I would love to have that. But I can’t, I really don’t know how to make this.

Where do you see your blog in one year?

What’s the most discouraging thing that’s happened to you?

I almost was too stressed out to do anything but work, work, work. I have had several jobs where I had to work more than 40 hours a week – mostly 45 and more a week. For some that might sound OK but please know that most people in The Netherlands don’t know what that’s like. They usually work 36 hours a week. So when I had to combine my work, with my personal life that was crashing down in 2011 and 2012, it was so hard to keep on blogging. I was discouraged, I really was. I just wanted to fall down on the couch each evening and cry myself to sleep. I was too tired, too stressed and had too much going on in my life. I really needed to pick myself up and blog – which in the end happened.

What’s your lasting motivation and inspiration? 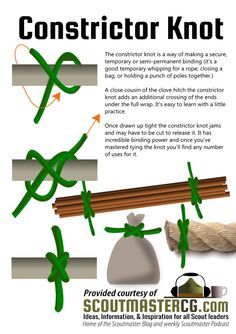 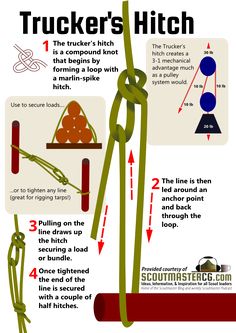 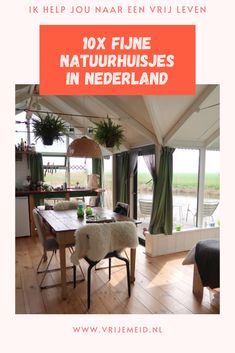 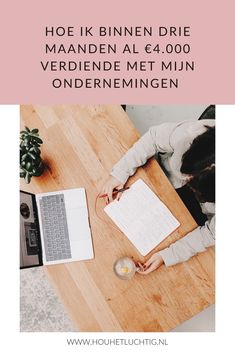